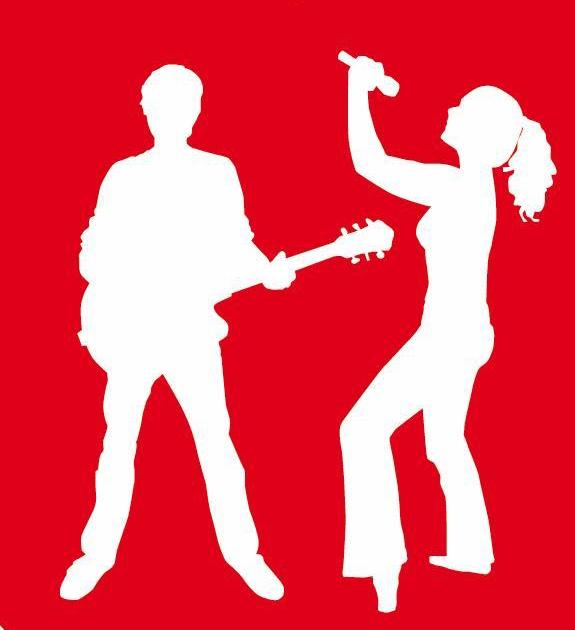 Their debut album is released on May 21, 2021! You can listen now on Spotify, Deezer, Apple Music or iTunes. Or pre-order the CD!

Xander van Veelen and Kiki Lelie, better known as Xander & Kiki, form a Dutch music duo together. Kiki was born in Arnhem and Xander in Oosterbeek. They now live in Arnhem, were they have their own music studio and their own record label, called Xanalogue Music. They first made music together in early 2014.

They have performed their own work in France, Belgium, Great Brittain and in the Netherlands.

They are both big music and nature lovers. Many of their songs are inspired by encounters in and with nature and about love adversity in the social aspect. Both have been making music since childhood.

Over a hundred songs have been written. This duo will be around for a while!

This beautiful cover painting by singer Kiki Lelie makes this album a wonderful item that should not be missing from your music collection.
This album will be released on CD. You can place a pre-order by sending us an email.